Wheat bread made from fine oat powder is more nutritious 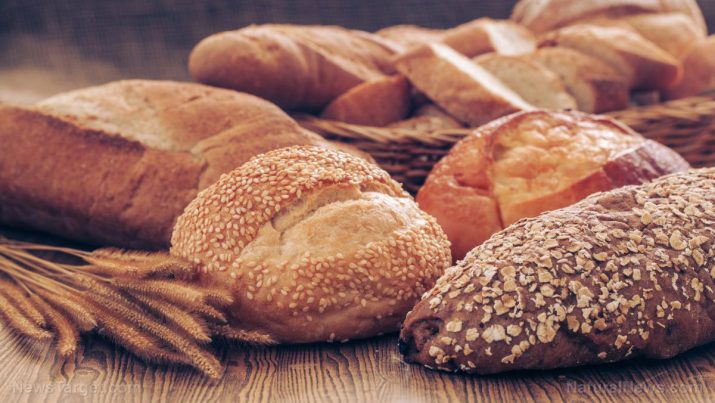 It turns out, to make great bread, you have to turn to…statistics.

In a study that appeared in CyTA – Journal of Food, researchers from Poland found that a statistical method known as response surface methodology (RSM) can greatly impact both the quality and nutritional profile of wheat bread rolls that have been fortified with oat fiber. In particular, the team from the Warsaw University of Life Sciences looked at the best way to use RSM in determining the best flour replacement levels and particle sizes in making bread rolls.

RSM is a method used to optimize a response that is dependent on various independent variables. It helps researchers identify the reason behind any changes in the expected output response. It was initially created to determine experiment-based responses, but it was developed later on to be used in numerical experiments. In the paper, the researchers used RSM to arrive at the optimal amount of oat fiber powder to be used in fortifying wheat flour, given there is little scientific literature available on how the size of oat fiber particles affects bread production.

The team looked at the particle size of the oat fiber powder and how much of it will replace wheat flour as it is made into bread rolls. The team evaluated the quality of the resulting bread by its yield, volume, moisture content, crumb and crust color, firmness, springiness, sensory attributes, and total dietary fiber (TDF) content. Using RSM, researchers determined that bread that had smaller amounts of dietary fiber had increased yield and moisture content; however, it also had decreased volume. In addition, flour replacement and particle size also affected the color of the resulting bread, and firmness was directly proportional to both the particle size and flour replacement of the oat fiber powder. A sensory analysis indicated that the most acceptable combination of wheat rolls was that with the lowest flour replacement value and the highest oat fiber particle size.

From the results, they found that the ideal bread, in terms of nutrient value and quality, was one that was made using at least eight percent oat fiber powder with a particle size of around 125 micrometers. It also contained the most fiber per serving, with 6 g of fiber per 100 g — making it ideal for those looking to increase their fiber intake.

“Through this study, it was possible to verify that depending on FR and PS, various responses could be obtained for the traits of bread,” the researchers concluded in their study. “Knowing this, the oat fiber could be used by the researchers and food technologists to obtain desired properties.” (Related: Can’t live without fried desserts? Blending mixes with oat bran and psyllium husk fiber reduces their oil content.)

The science says that adding oats to wheat flour makes for a fiber-filled bread, so here’s a great way to start adding wheat and oats to your morning bread. (h/t to GrowingGreenFamily.com.) 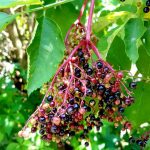 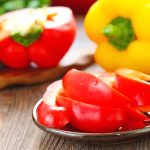 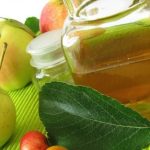 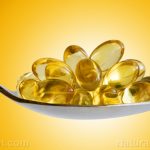 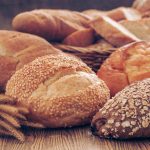